Founded in Japan as the Yasui Sewing Machine Co. in 1908 by Kenekichi Yasui, Brother Industries is an integral part of Japan's industrialisation and development and is at the forefront of modern sewing machine development.

Masaeshi Yasui, Kenekichi's son, faced enormous difficulties to realise his dream of a sewing machine made entirely in Japan. At the time, the market was dominated by imported machines, and Japan lacked the infrastructure and production capacity to compete.

However, Masaeshi was determined and did research with his brothers, eventually producing Japan's first sewing machine.

Originally the machines the Yasui brothers made were for making straw hats, but by 1936 Brother was making industrial sewing machines. And by 1947 they were being exported, one of Brother's aims since the business was founded.

In the 1950s Brother diversified into electrical appliances for the home, as well as knitting machines and a revolutionary typewriter. By the end of the decade Brother was exporting to the USA and Europe, where their products lived up to their motto of 'top quality and thorough service'.

Over the next 60 years, Brat expanded and diversified, exporting to almost every country on earth. Not just typewriters and sewing machines, but also the first printers and fax machines. Always at the forefront, Brother made some of the greatest innovations in their field, a reputation they still maintain in the 21st century. One of the top rated brands. 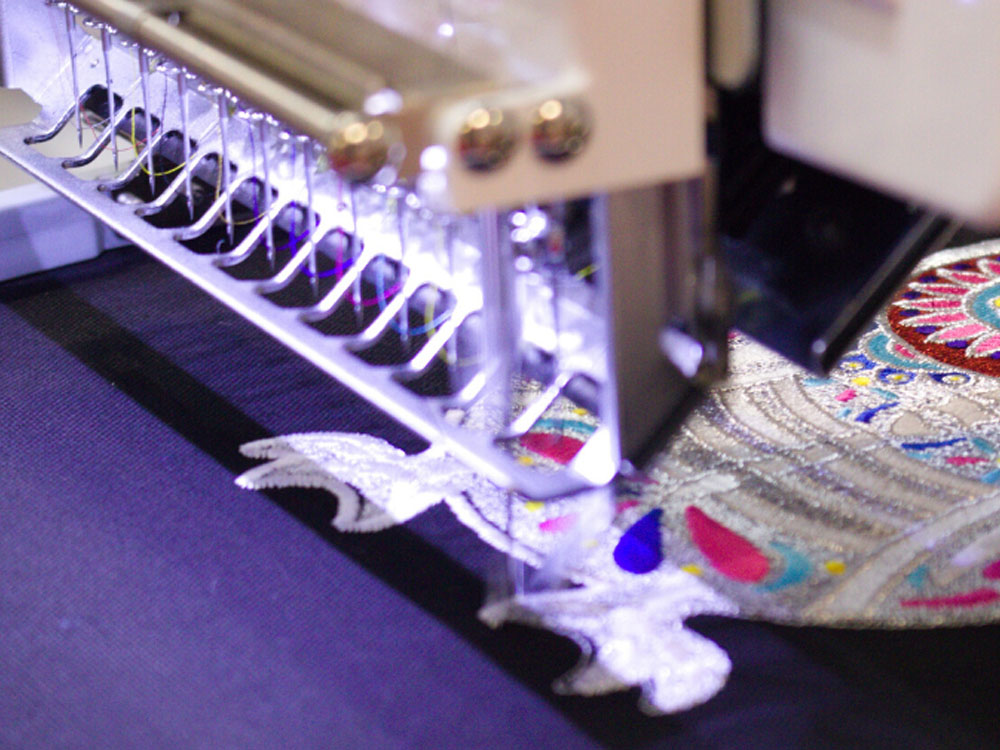 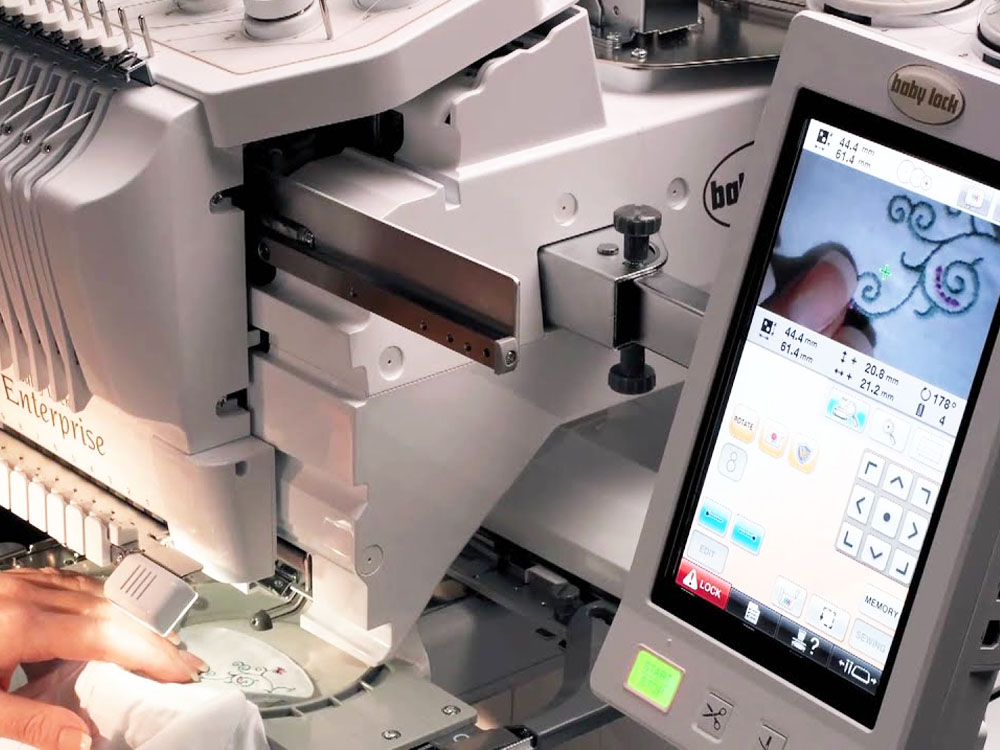 CUSTOMER FEEDBACK IS IMPORTANT TO US

Customer feedback on our work

Recommended! Ordered embroidery on t-shirts for a bachelor party, small print run of only 10 pieces, very nice that they took on such a volume, rarely do they take small wholesale. Made good, t-shirt washed a couple of times already, all in place, colour is not faded.

Definitely yes. Proven guys, helping out more than once. Large volumes and high quality guaranteed. I work with an office on Narvskaya. Thanks to Yulia. Last time we ordered 100 T-shirts with prints. Thank you for the work you have done.

The parents "collectively" decided that all the children should have the same uniform. We were given free advice and helped to choose a logo. The quality is excellent, no protruding threads, the logos are bright and even, and after washing they haven't changed colour or look. The guys really liked it!

Answer for the job!

Shopping cart
close
Start typing to see products you are looking for.